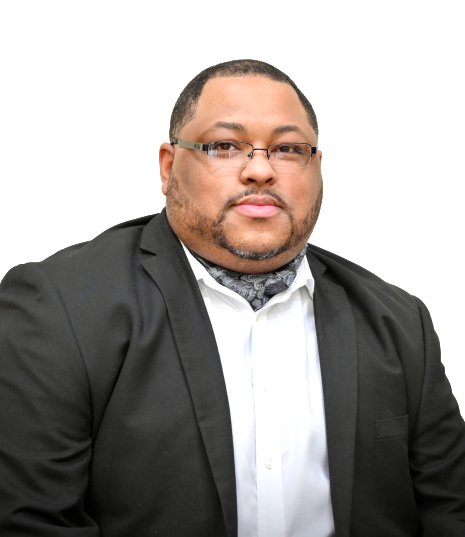 Donald H. Broussard, Jr. is the Director of Speech and Debate & Mock Trial for Northeast High School in Baton Rouge, La. Donald competed in Speech and Debate from 1994-1998 where he competed in LD Debate, Policy Debate, Extemporaneous Speaking, Original Oratory, Declamation, Student Congress & Oral Interpretation and won several District and State Championships throughout his time competing. He started several Speech and Debate programs in Middle School, High School and College from Louisiana, Mississippi, Tennessee and Alabama. Donald coached several District and State Champions as well as coached National Qualifiers for NCFL and NSDA since 2001. The passion Donald has for Speech and Debate is great and owe so much to this mental sport and is honored to share my experiences and knowledge to the future minds and leaders of this country.

Mr. Broussard is a certified ELA and Social Studies teacher with over 14 years experience. He also has Advance Placement certifications in U.S./World/European History, Human Geography, Psychology, Micro and Macro-economics, Seminar and Research, Language Composition and Literature. Mr. Broussard has implemented Pre-AP and AP courses in multiple middle and high schools from Louisiana, Mississippi, and Tennessee.